Social strategists, brands and marketers alike have been groomed for years to encourage the production of short, snackable pieces of video content for a seamless in-feed experience. It’s been a rule of thumb that shorter videos perform better compared with longer ones (for most metrics), and we’re slowly witnessing platforms expand this rule.

With the establishment of Facebook Watch, YouTube Originals and now Instagram’s IGTV, it’s becoming evident that traditional, television-style content is shifting to social. Have these longer videos seen success, and how do we see this progressing in the future?

Last year, Humans of New York expanded its content portfolio from image posts to delivering 30-minute episodes, exclusively through Facebook Watch. The series has experienced massive success on Watch, as each episode has racked up 3 million to 9 million views and counting.

IGTV: everyone is a creator

On June 20, Instagram announced the launch of IGTV, which many users have already taken to. While traditional television has channels dedicated to networks, creators are the channels on IGTV.

IGTV allows creators to publish long-form video content (up to one hour in length), which can be created through the standalone IGTV application and watched via the main Instagram app. 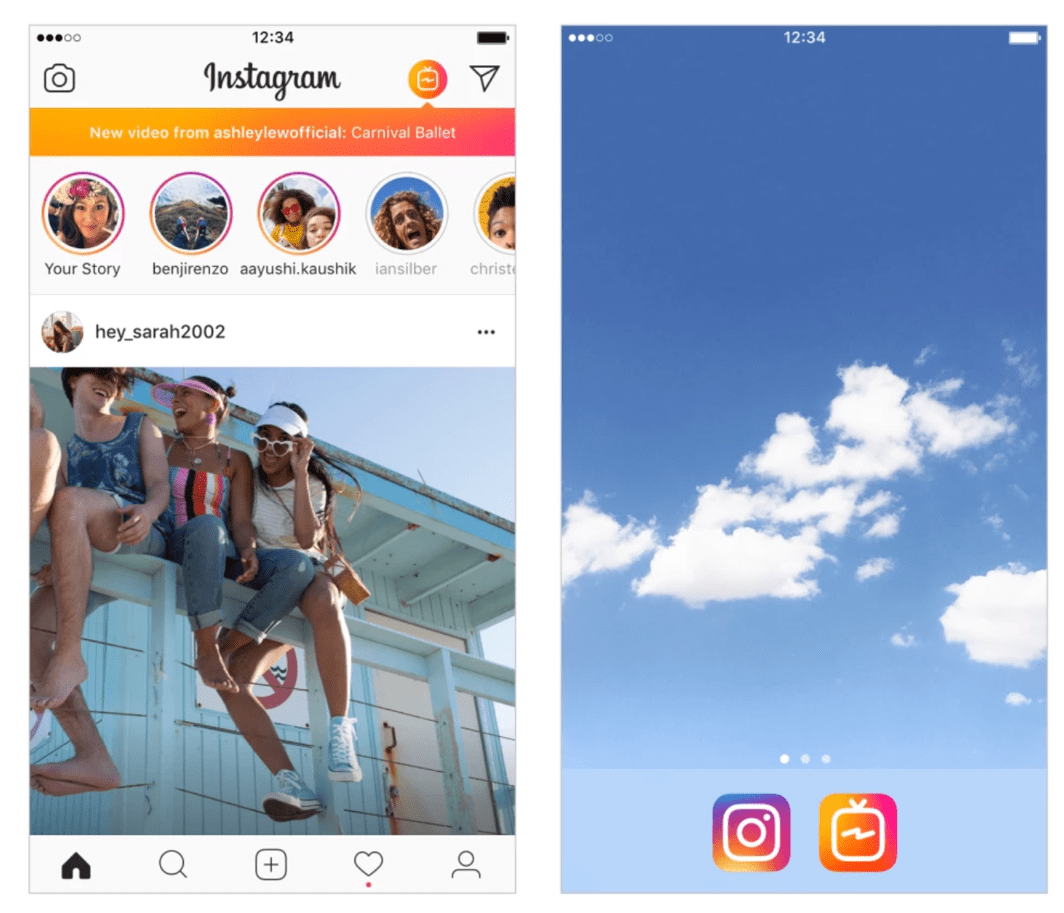 While IGTV is very fresh, there’s opportunity for influencers to create episodic content and distribute to their existing Instagram following. Again, anyone can be a creator with IGTV. Brands can partner with macro-influencers that boast verified profiles and polished content or micro-influencers with niche audiences and a user-generated-content-style approach.

Traditional linear television programs like The Tonight Show Starring Jimmy Fallon, ABC News and Bleacher Report have already taken to IGTV to share behind-the-scenes moments, updates and scenes from their shows. Networks are learning how to adapt to the ever-changing social landscape and crafting additional content to supplement their current programming.

Originals content like Cobra Kai and Step Up: High Water have earned eyes on the platform, but people are looking for more (especially to justify the subscription fee).

The platform recently announced that more Originals episodic content is being produced—comedies, dramas, reality shows and action adventure programs. Much of this programming will feature YouTube influencers such as Joey Graceffa and Liza Koshy. 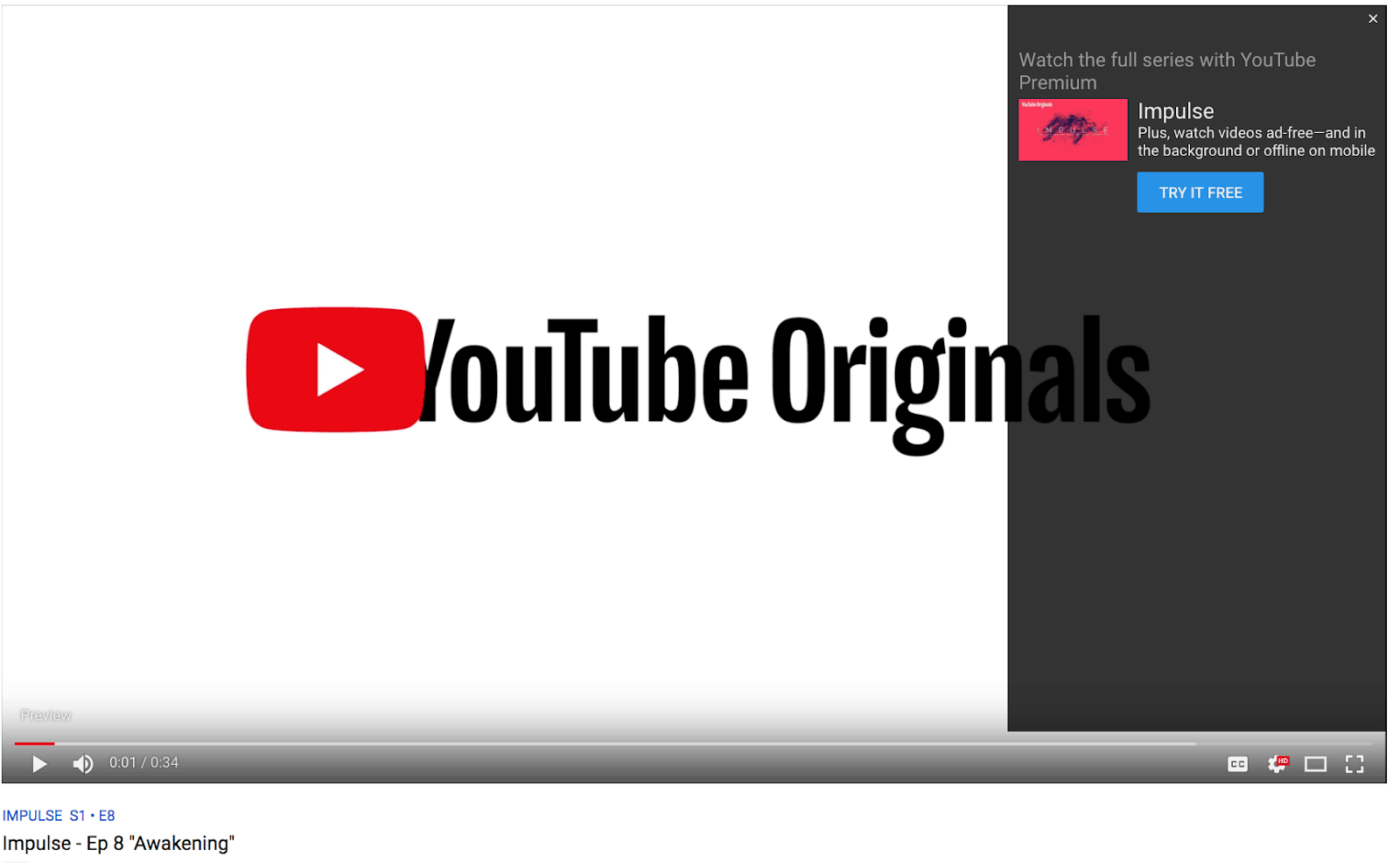 In addition to putting influencers to work, YouTube is taking a page from Facebook Watch’s playbook, with attention on leveraging celebrity talent for programming. First, the platform is calling upon Kirsten Dunst to star in a dark comedy, which will be executive-produced by herself alongside George Clooney. Second, YouTube ordered a half-hour science-fiction comedy from Oscar-winning director Jordan Peele (of Get Out fame), which is set to debut in 2019.

Since YouTube is one of the only social platforms charging a fee for access to original episodic content, there’s speculation on whether this service can last with the current subscription model. Yes, users have access to music and an ad-free experience with YouTube Premium (the portfolio name for which Originals sits under), but at a $12-per-month fee, is the content comparable to that of programming titans Netflix and Hulu?

How brands can approach this evolving video landscape

As brands consider approaching long-form video content, the three items below should be main considerations:

The social media landscape is a shapeshifting creature, and with that comes exciting opportunities for brands to connect authentically.

Illuminating Inclusion: How Bank of America Lit it Up